Tennessee had the largest academic growth on the 2013 National Assessment of Educational Progress (NAEP) of any state, making Tennessee the fastest improving state in the nation.

Increased standards: Higher state-based standards allowed educators to better assess gaps in student learning. Whereas an earlier iteration of state testing had proficiency benchmarked at 90% (compared to 26% on the NAEP assessment), the more rigorous standards brought proficiency to around 50%, which provided a better understanding of student needs for substantial improvement.

Commenting on the NAEP improvement, Tennessee Lt. Gov. Ron Ramsey noted, “From tenure reform to teacher evaluations to the elimination of the union monopoly on collective bargaining, Tennessee has led the nation in pursuing ambitious reforms. Now we see the results.”

The gains seen in Tennessee are poised to be continued under Tennessee’s commissioner of education Dr. Candice McQueen, who was sworn in on January 17, 2015. During her first year as commissioner, Dr. McQueen led a statewide effort to create a new strategic plan and vision called Tennessee Succeeds. The comprehensive plan provides aligned goals, priorities, and strategies focused on increasing postsecondary and career readiness for all of Tennessee’s 1 million students.

Read about the states that made the largest gains in the NAEP. 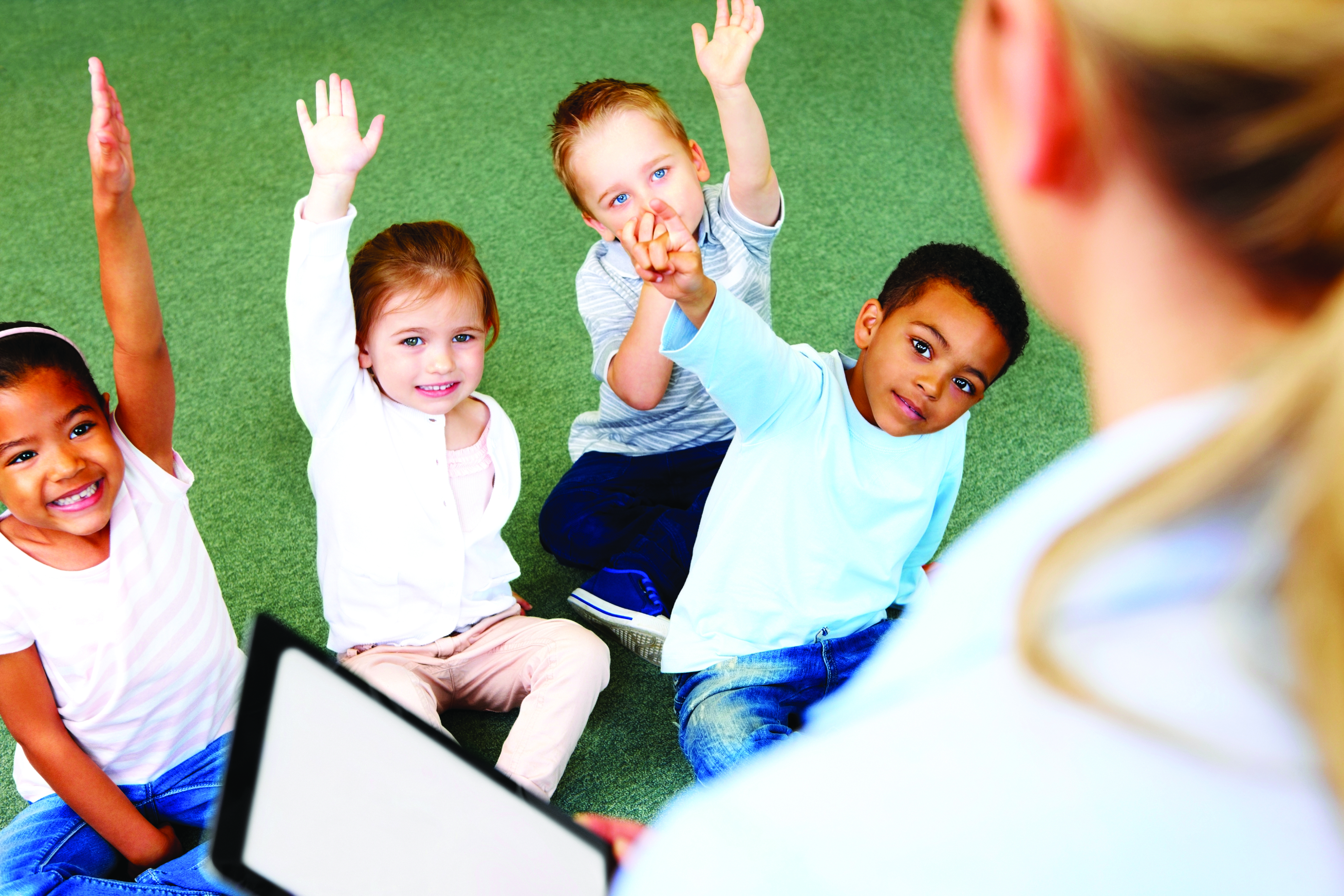