A Lesson from Medicine for Education: Need for a New Science of Learning

Sridhar Rajagopalan, a member of The Education Partners Global Advisory Council, contributed an article highlighting the commonalities shared by medicine and education.

Modern medicine is quite amazing. We sometimes take for granted its ability to diagnose and differentiate between hundreds of illnesses specifically and accurately. I recently came across a small device called a pulse oximeter that has greatly enhanced the abilities of medical professionals. When worn on a finger or earlobe, the pulse oximeter displays pulse rate and the extent to which blood is carrying oxygen. The device passes two wavelengths of light through the body part to a photodetector. It measures the changes in each of the wavelengths as they pass through the finger, which are impacted by the amount of oxygen present, allowing the device to indirectly determine oxygen saturation levels.

But medicine was not always so advanced. Let us rewind just about 80 years. Speaking at a TED conference in 2012, Atul Gawande, a top surgeon famous for his book Checklist Manifesto, described what it was like to be a medical intern at the Boston City Hospital in the pre-penicillin year of 1937. It was a time, Gawande says, when medicine was cheap and very ineffective. If you were in a hospital, it was going to do you good only because it offered you some warmth, some food, shelter and the caring attention of a nurse. Doctors and medicine made little difference at all.

The doctor would try to figure out whether you might have one of the diagnoses for which he could do something. And there were few. If a patient showed early signs of paralysis and the doctor thought this was caused by syphilis, he would prescribe a concoction of mercury and arsenic. Beyond these sorts of things, a medical doctor didn't have a lot that he could do - he was limited.

Two inventions changed this state of affairs: one was penicillin (antibiotics) and the other was anesthesia, which allowed doctors to perform surgery. Since that time, there has been no looking back for medicine. Within a few generations, over 4,000 medical and surgical procedures have been discovered. Today doctors are licensed to prescribe 6,000 distinct drugs, and new devices such as the pulse oximeter are invented regularly.

What can this example from medicine tell us about education? A lot, if we think about it carefully. Many of our schools and the education they offer are actually a lot like medicine was in the 1930’s. They do not have the advanced tools to assist in diagnosing and responding with personalized instruction.

These considerations suggest that we might be able to draw several parallels between where education is today and where medicine was decades ago. A Science of Learning has yet to manifest – something that we train our teachers to use to systematically determine where children are struggling and what help they need individually. We, as a society over the next few years and decades, must build this Science of Learning, where educators around the world have the necessary tools and training to understand how each child learns and respond to each child with a personalized approach to guide him or her through the learning process. This Science of Learning emphasizes personalized learning and provides the foundation for educational transformation. 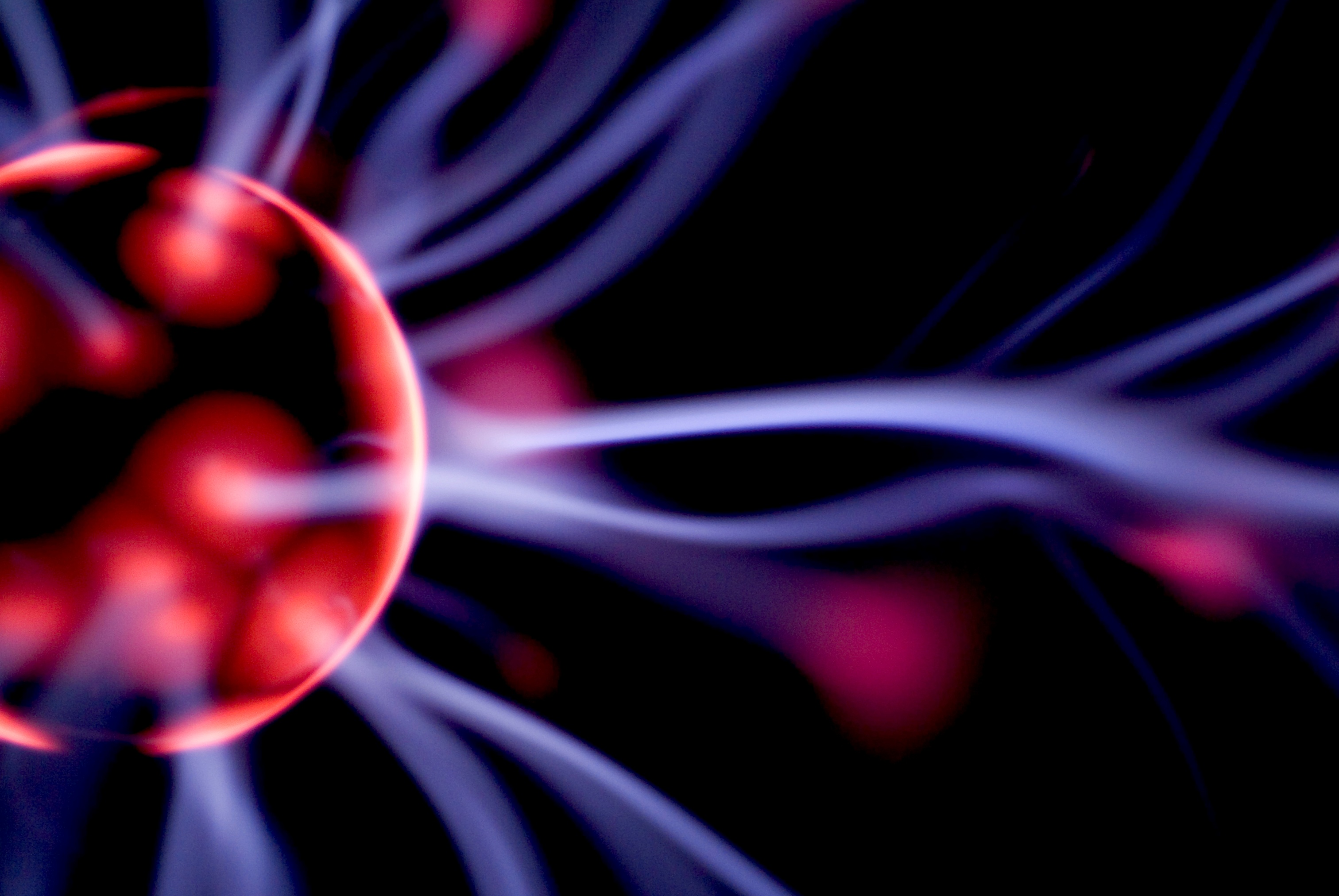